Graduated from the Liceo Artistico Statale in Lucca in July 1993.

Working experience in the publishing sector;

Vittorio Feltri wants Federighi in Arte Frank as a front page caricaturist for his newspaper Libero, making him draw caricatures of prominent politicians.

Vittorio Sgarbi wants an original caricature of Frank at all costs, and calls him to participate in an exhibition of caricatures only in Cervia, on this occasion the most famous critic of Italy will receive a caricature representing him with his beloved “Goat ”

But the deliveries to the VIPs do not end here, so much so that Nino Frassica will also want an original caricature of him who invites Frank to deliver it to him on the stage of the Wag Film Festival 2018

Frank’s fame increases so much that other celebrities from the show will want a caricature of him including Morgan, Gino Paoli, Dario Ballantini, Claudio Lauretta, Vittorio Feltri etc.

As an official caricaturist in the “Written portraits” section.

Best Wishes for your upcoming Projects

Winners of the 6th of “The Art of Resistance” 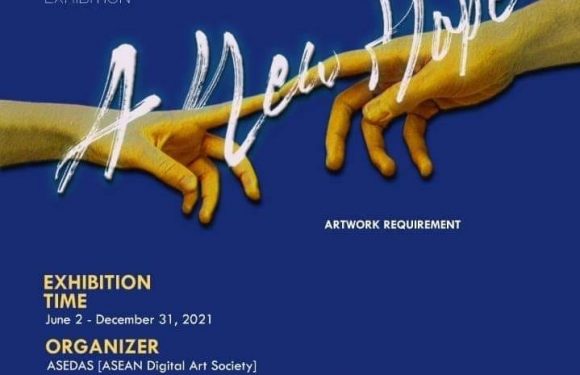