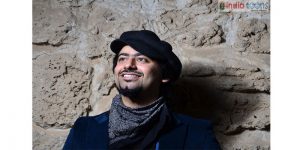 name : Ali AL Sumaikh from : Bahrain caricature Artist , art treacher from Bahrain . Specialist in live caricature events . Bachelor of Arts Education – University of Bahrain 2004. working as a teacher of art education at the Ministry of Education in the Kingdom of Bahrain since 2004. His drawings were published irregularly in local newspapers and magazine at age of 17. Participated in several exhibitions and competitions, including the first place in the competition of smoking, environment and drugs at the Ministry of Education. Honorary guest of the Kuwait International Forum of Caricatures 2017. Workshops for the Kuwait International Forum of Caricatures. The first place in George El Bahgory’s international competition among 555 works by 172 artists from all over the Arab world- Egypt 2017. The first place in in C – Lahmadi Contest – Morocco 2017 . second prize – 7th GIN Humor – Spain 2018 Certificate of honor from RedMan foundation – China 2020. Two honoray medal from world cartoon Press 2018 – portugal. International Festival of humor in Brazil 2018. His style focused on esperssion of humour side of the character , beside the likeness , exaggeration and the design . Horonable Diploma from the International Cartoon News Center 2020.

How fun physics can be since I read his book (brief history of time – from Big Bang to Black Holes), maybe if we had today we would have won the Nobel Prize in physics about his black holes theories after being proven It’s when the first historical picture of a black hole was taken on April th, but it might not make a difference to a history-immortal mind. 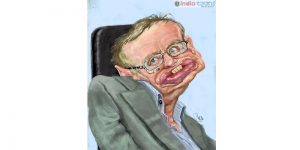 Alberto Giacomiti, one of my favorite sculptors, I had watched him a huge piece of his iconic woman’s body at the Lover Abu Dhabi Museum when I visited him in 2018, currently showing him a movie on Netflix telling about the recent portrait stages that His drawing by James Lord titled (Last Painting) 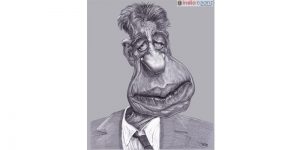 Finally, I have to celebrate that I finished this caricature 😥 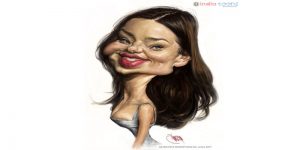 A man who deprives another man of his liberty is a prisoner of hatred, prejudice, and narrow mindedness.

Alfred Hitchcock – considered an icon in directing action films in the forties, including murder, crime, and mystery films, and also invented sev 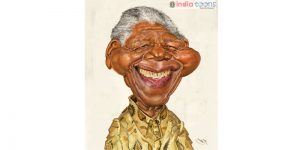 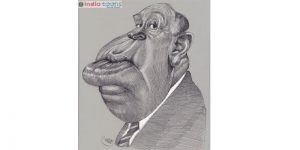